Welcome you to The Lanes Armoury

We invite you to view one of The Largest and Oldest Established Sources of Antique and Vintage Swords, Arms, Armour, Militaria & Specialist Books in Europe.

Original Ancient and Antique Militaria from 4,000 B.C. to the 20th Century 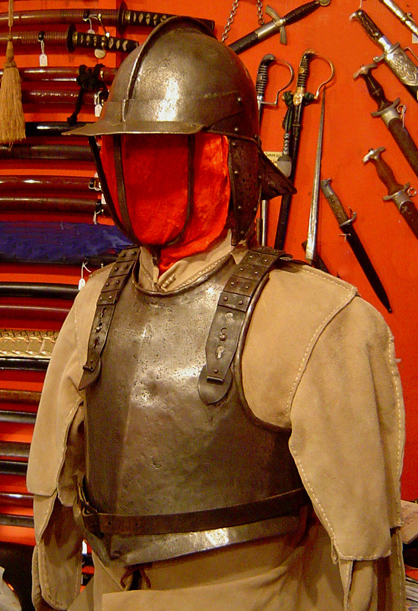